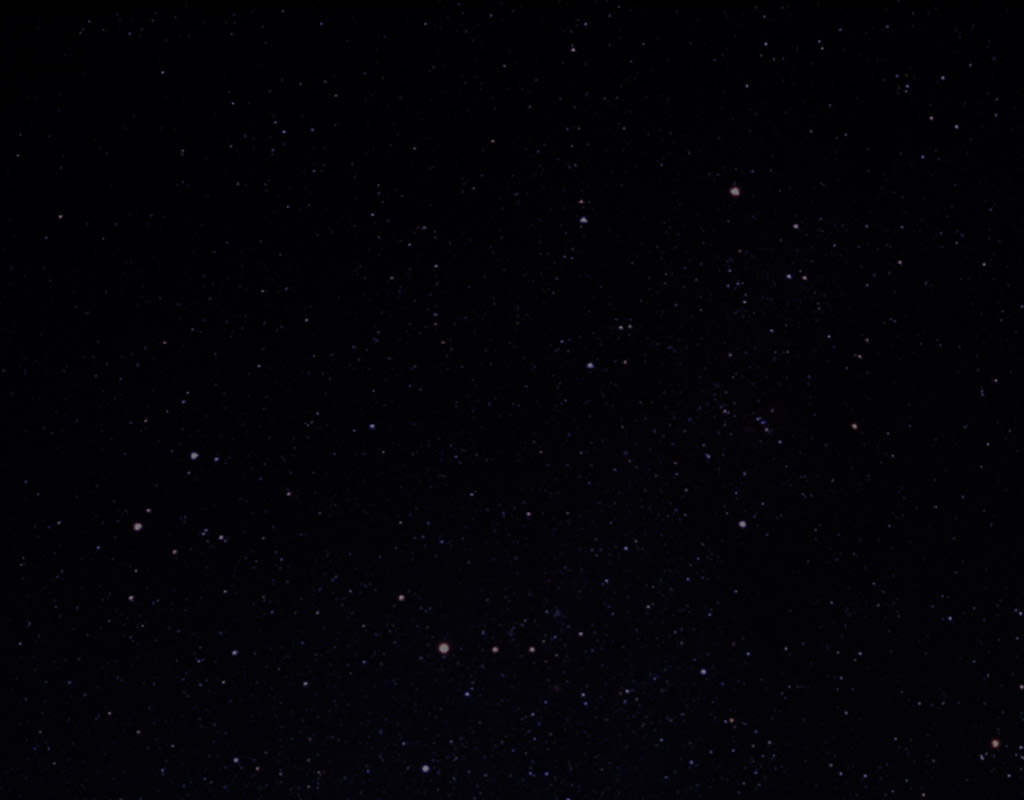 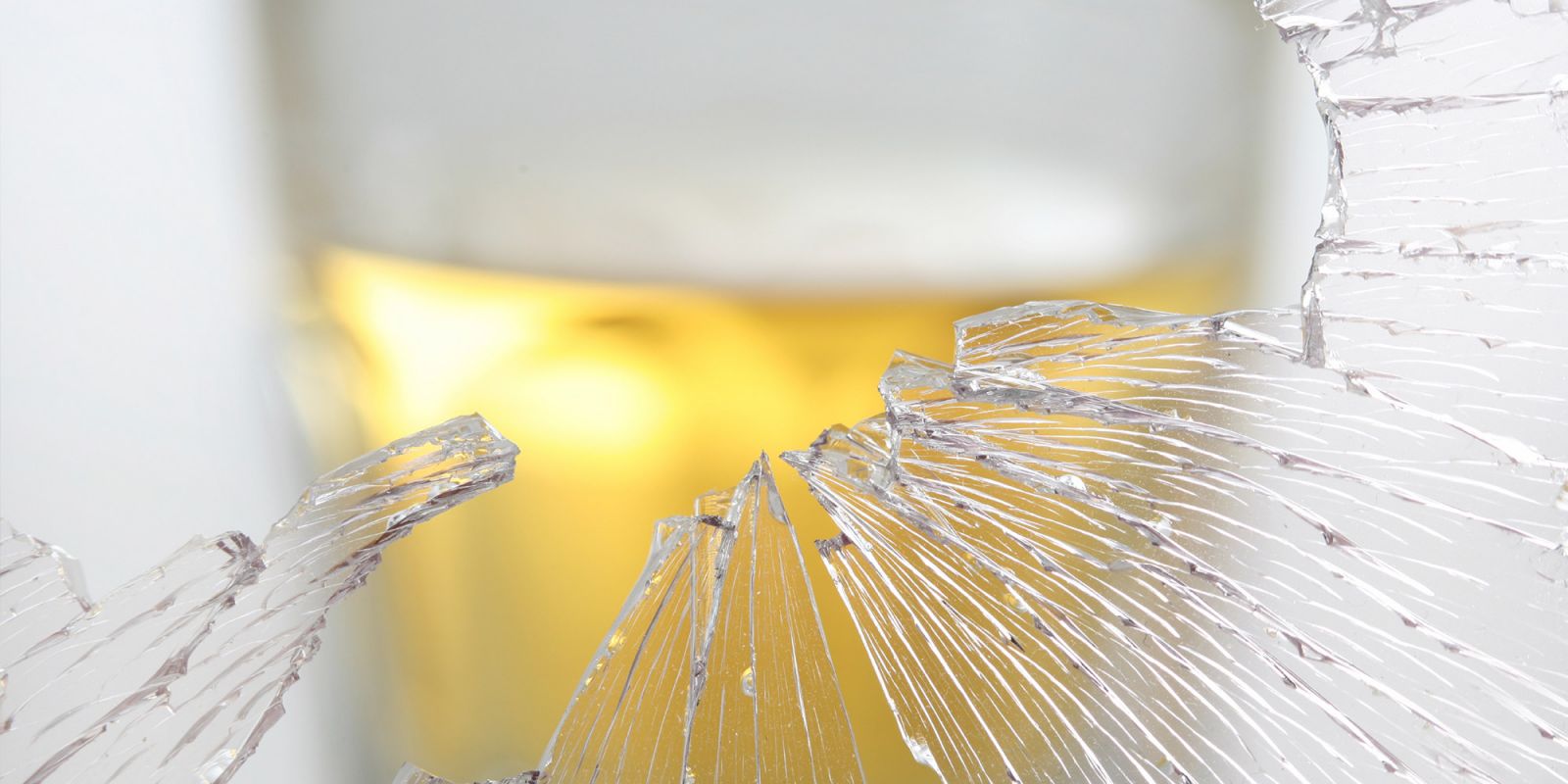 A lot of people don't think alcohol is a drug, but it is, and it can cause you some harm.

How alcohol will make you feel depends on lots of things like your size, how healthy you are the kind of mood you're in when you drink and the people you are drinking with. As a general rule, alcohol will relax you, and make you feel more confident and less inhibited, but it will also slow down your reflexes and affect your balance and coordination.

Drinking too much can also give you headaches, make you feel dizzy, sick or cause you to vomit. In extreme cases you might even pass out and not remember what happened (alcohol poisoning is real).

Drinking hurts you brain – you may not notice this but areas of your brain are still developing into your twenties, and drinking early may damage the area of the brain that is responsible for decision-making, memory, and emotions, as well as anxiety and depression.

Whilst we're on the subject of mood, one of the major reasons people drink alcohol is to change their mood. This is why people think drinking alcohol is so much fun. You can pretty much expect whatever mood you were in before you started drinking to be amplified. So if you were feeling happy, you will feel really happy.

If you felt anxious or depressed before you started drinking you will probably feel much worse once the effects have worn off (or even whilst you're drinking). This can have a big effect on people who have depression and other mental health problems.

Alcohol will make you less inhibited so you might say and do stuff you wouldn't normally. This can lead to feeling really bad the next day if you said things to a mate, or to your boyfriend or girlfriend, or had a fight with someone. Or you could do stuff you wouldn't normally do like riding in a car with a drunk driver, having sex or being coerced into doing something you don't really want to do.

The effects of alcohol can last for hours, especially if you have drunk a lot. When it wears off you may feel tired, thirsty, and headachy and sick (heard of a hangover?). This usually won't last longer than a day.

Drinking will affect everyone differently, but we do know that it contributes to the 3 leading causes of death amongst young people - unintentional injuries; homicide; and suicide.

Here's some other sites to get more information